Site C will be a third dam and generating station on the Peace River in northeast B.C. The project will provide 1,100 megawatts of capacity and about 5,100 gigawatt hours of energy each year to the province’s integrated electricity system.

Site C is being built to help meet B.C.’s long-term electricity needs. It will provide 1,100 megawatts of capacity, and produce about 5,100 gigawatt hours of electricity each year — enough energy to power the equivalent of about 450,000 homes per year.

Main civil works is the largest single contract for construction on the Site C project.  It includes:

Construction of the project started in summer 2015 and will be completed in 2024.

Once built, Site C will be a source of clean, reliable and affordable electricity in B.C. for more than 100 years.

At peak production of the foundation and spillway work, 9,460 m3 of concrete were poured daily and 160,000 m3 of concrete were poured per month. Significant technical and logistical challenges arose during the project due to the extreme weather conditions. Temperatures fell below -40º during the winter months. Consequently, the concrete placement timelines were restricted to six months to comply with strict temperature control parameters.

For further information about this project, please visit www.prhp.ca 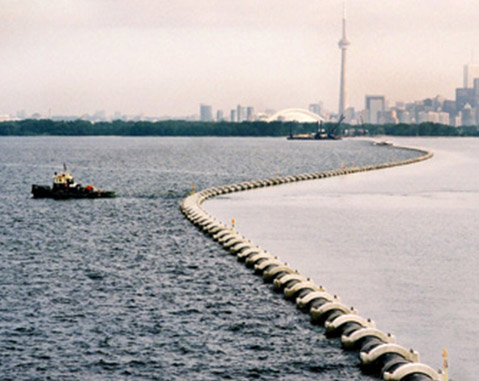 The City of Toronto Deep Lake Water Cooling (DLWC) system is the world’s largest cooling solution of its kind. 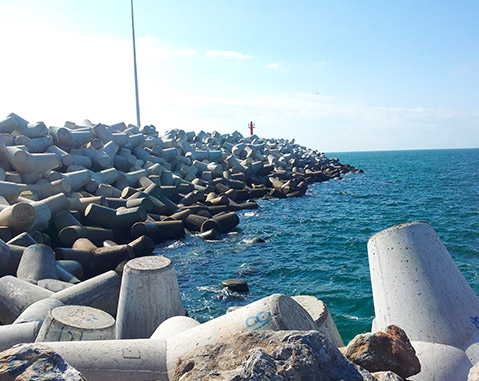 Expansion of the navigation channel from a bottom depth of 80 m to 120 m, allowing access to larger vessels and the possibility of incorporating new commercial routes.